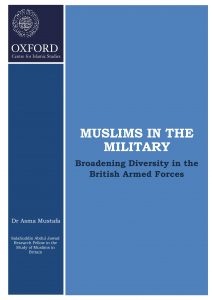 Given the low representation of British Muslims in the Armed Forces (Muslims make up 0.4% of the UK regular forces, compared to 5% in wider British society), a career sector that is keen to increase its personnel diversity, and the higher unemployment levels experienced by British Muslims, how can we better understand and resolve the recruitment gap?

This report is based on a two year research project funded by the British Academy. 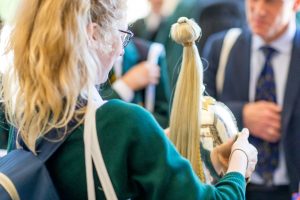 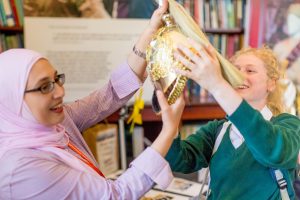